David graduated in 2003 from the University of Pennsylvania after studying American History. He went on to complete a law degree at the New York University School of Law in 2006.

After spending time at law school, David Tisch began working at TechStars in New York. He is now the managing director of BoxGroup, which has invested early stage in companies like GroupMe, Trello, Stripe, and Warby Parker, and is the co-founder and chairman of Spring. David's patience and prescience are likely what makes him a valuable partner to promising startups around the world.

Editor: If you ask one of David's partners what they admire about him, they'll cite patience as one of his core competencies. With this great patience, David places technology and early-stage investments in the historical context required to make long-term bets and partner with entrepreneurs with confidence from their earliest days.

Getting Comfortable with Uncertainty

I am a big sports fan. And I think there were some things inherent in sports and specifically sports cards that I loved, one of which is you get to memorize and learn a ton of information. The other thing is that it involved predicting. You were looking to buy things that were undervalued and sell them for more value. And so that was super attractive to the way that my mind was looking for the undiscovered. Back then that was rookies in baseball cards, and today that's startups. That's my passion.

What were your plans when you left Penn?

You said you didn't want to go into finance. I'm interested in why.

My father is in finance. I guess I was rebelling more than anything. I think intellectually it wasn't a thing that I found stimulating at a university level. Maybe I was just too young to sort of appreciate it but it wasn't the path that I felt like I wanted to go down.

Were you comfortable with the uncertainty of making a career choice outside the mainstream?

I don't think anybody's ever comfortable with uncertainty. It's a unique set of people who enjoy that. The challenge with graduating college is you're surrounded by very ambitious people a lot of the time and there's pressure to have an answer to what you're doing next.

Coming out of college if you don't have all those answers it really does create a significant amount of insecurity. ~~I think ~~that's sort of natural and I think it's hard to avoid. People that come off as more confident all the time are just better at acting than you are.

Were you a good actor — did you seem confident to your friends, like you were going to law school for a reason?

Everybody tries to put their best foot forward and seem comfortable. It's hard to show vulnerability. Was I confident at age 22 about law school? I was uncertain. I don't know if I shared that openly or if I didn't share it but I was excited because I had a plan more than anything. When you stay in school and you know what the next two years are bringing, there's some semblance of safety there.

Looking back at Penn, what would you say is a very fond memory that you hold?

The biggest thing I took away from college was amazing friends, life-long friends that fifteen years later are incredibly close. I think that's priceless.

What do you think about students jumping into the workforce right after their freshman year of college and doing a finance or consulting internship?

I'm probably too old to really understand - the world changed a lot in terms of when and how people are getting internships in general. To me, the more exposure you get in the years that you haven't figured out what you want to do when you grow up, the better.

So when you finished school, what did that feel like and what was your next step in your plan?

I did almost drop out after my first semester because I didn't want to be a lawyer. I decided to stick it through and pass the bar exam. I felt relief. I was very scared to fail the bar exam - everybody is - and I think passing it completed my law school journey.

That was a huge sense of relief and then back to uncertainty because I didn't want to be a lawyer, so I needed to figure out what to do. I spent time looking at a wide array of different industries to go work in, and I ended up working in real estate finance. That was not the plan going in, just something opportunistic that I thought would make sense.

Jumping Into the Internet

How did you join TechStars?

I joined TechStars in 2009. I did a couple angel investments and I was lucky enough to meet David Cohen, who started TechStars, and I introduced myself and asked him a lot of questions because I was really impressed by the organization. I just sort of dove in and started asking question after question, and one of them was why they weren't in New York at the time. And about six weeks later after a series of interviews and conversation, I was lucky enough to join the organization and spend 3 great years there.

Having been around the internet in 2006 and being around it now, what do you think has changed about the landscape of internet companies?

I think the biggest thing that's changed is that tech has gone from its own little world to something that is played out on a much bigger stage. Startups are something that very few people did back in 2003 to 2010. It wasn't the cool thing to do. Now startups are taught in schools and people are looking at starting companies as a career option and entrepreneurship, in general, has become much bigger and that's because tech affects so many more people. Everyone has a smartphone and people feel the impact that technology can have and that's a pretty awesome shift in the world but it definitely means more people are doing it. I think back then it was a bit quieter.

What do you think this means for this generation's talent and schools? If you could go back to Penn now, what would you study and why?

If I could go back to Penn now I would study computer science. I think just having a basic education in computer science is some magical tool and I wish I could have learned to code throughout that whole part of my life.

How did BoxGroup end up starting?

I was introduced to a company by a lawyer friend of mine and I'd never made an investment before. I explored the legal and structural ways to make an investment work. And I started an LLC called BoxGroup to invest in the company.

A lot of students want to move out to San Francisco because they think that's the epicenter of technology. How is working in the New York technology sector?

San Francisco is definitely the home of the industry. That's not something you can argue. I think that great companies can be created anywhere where there's enough talent to try to build and scale a company and that as technology penetrates more and more industries, that it benefits other cities as well. My home is in New York, I'm from New York, and this is where I'm going to spend my life. So it's important to me to be part of this ecosystem more than any other.

What is a book and movie recommendation you have?

I've never missed an episode of Survivor in my life. 34 seasons I think. But I have a strong passion for the show. I think we're a cult group. And if you want to read a book about startups and entrepreneurship I think Ben Horowitz's book, The Hard Thing About Hard Things, probably is the most interesting one to read. It tries to paint you an authentic picture about how challenging starting a company is.

In The Hard Thing About Hard Things, Ben says managing your own psychology is an overlooked skill when starting a company. I’m wondering how you’ve seen founders approach that at BoxGroup or Spring.

It is vital to find the things that individually will allow you to stay sane. I think what you're doing when you start a company is totally crazy but there's no universal answer there. It's a combination of what you as an individual have around you and what you need to satisfy you.

That means having a strong support group, finding those unique things that keep you calm, whether that's exercising, reading, some sort of outdoor activity, and finding a way to keep your head as you go through this rollercoaster are vital.

Disclaimers: The views presented here are solely those of the interviewee. They do not represent BoxGroup, Spring, or any of the other individuals or institutions named above.

Will Yoo
https://twitter.com/willyoo42
Futurist and historian with my eye on Innovation. I'm here to push the passionate to both save and savor the world we live in.
Read More 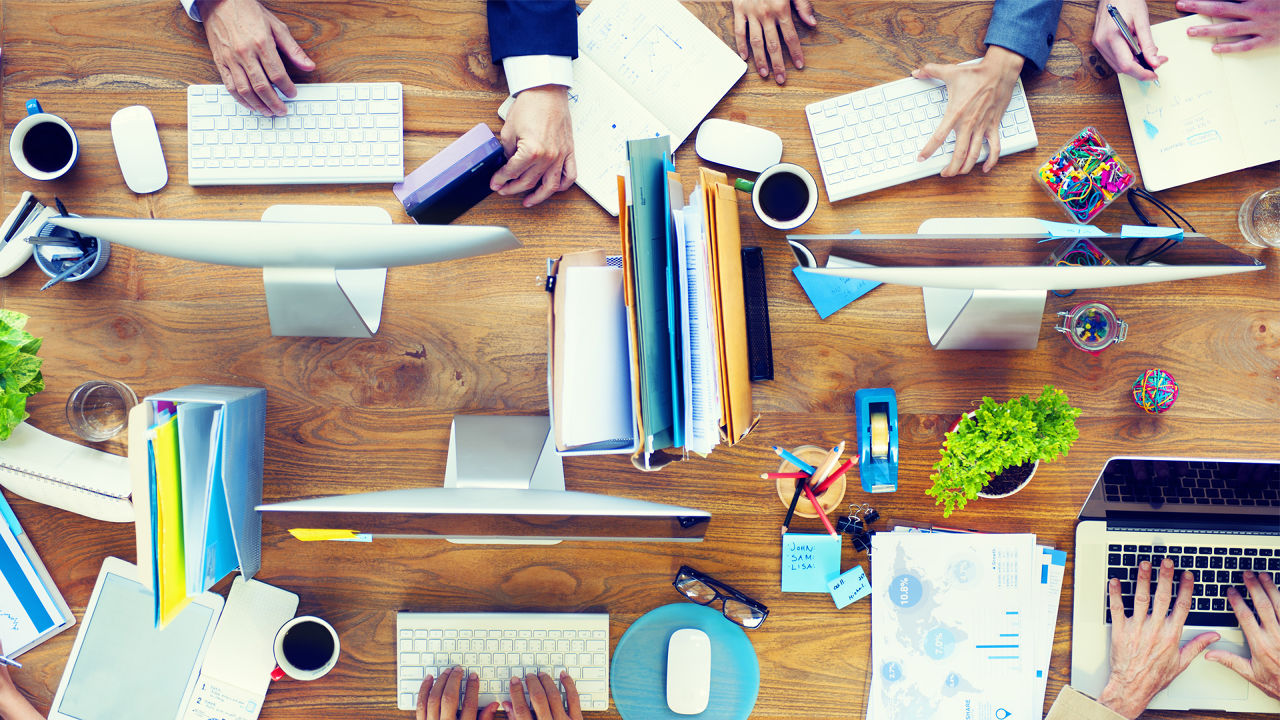 How to Win at Your Summer Internship

Internships are ways to explore the company, role, and city as much as it is for the company to evaluate you. Read for key tips for winning your internship.