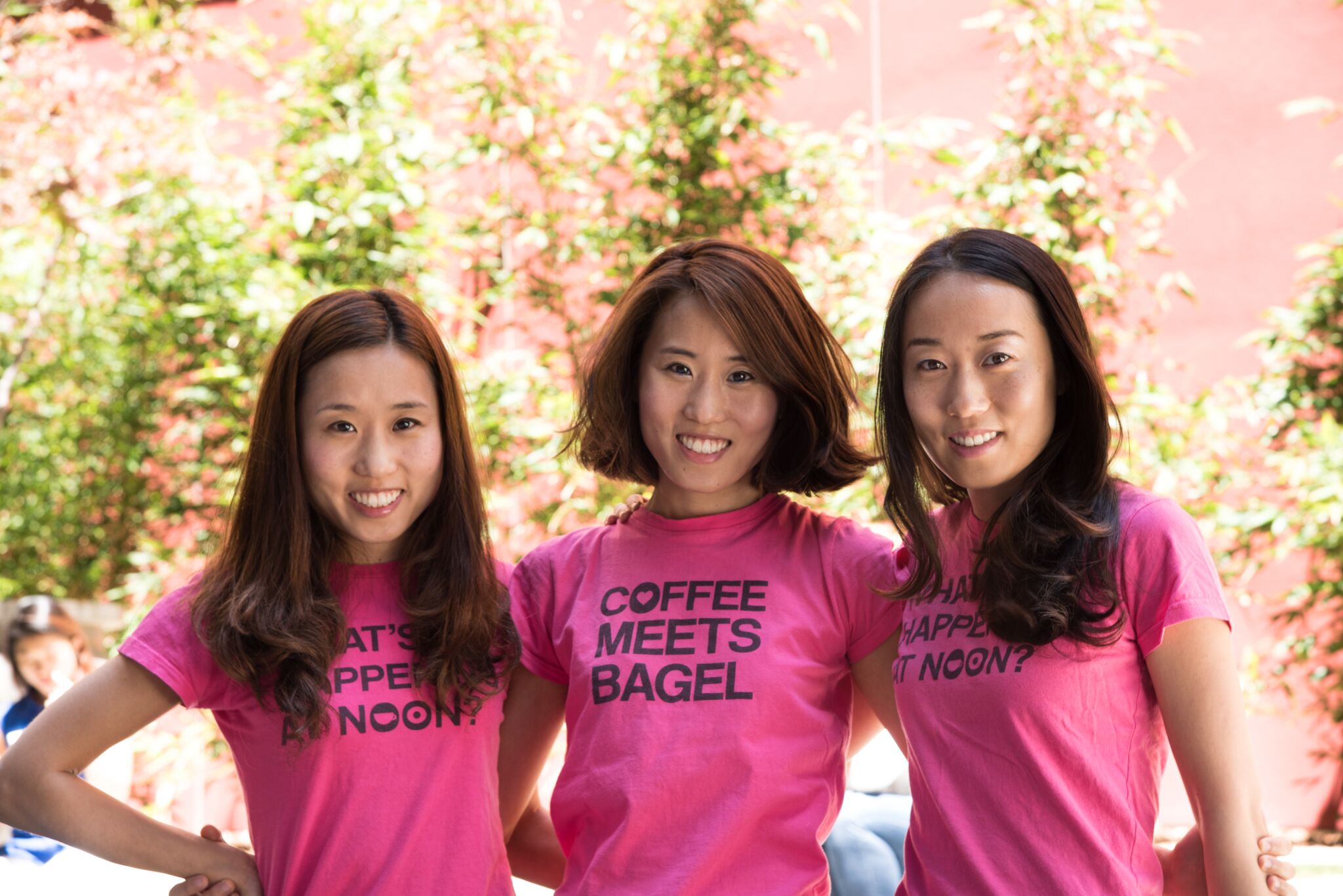 Dawoon Kang on Her Journey to Creating Coffee Meets Bagel 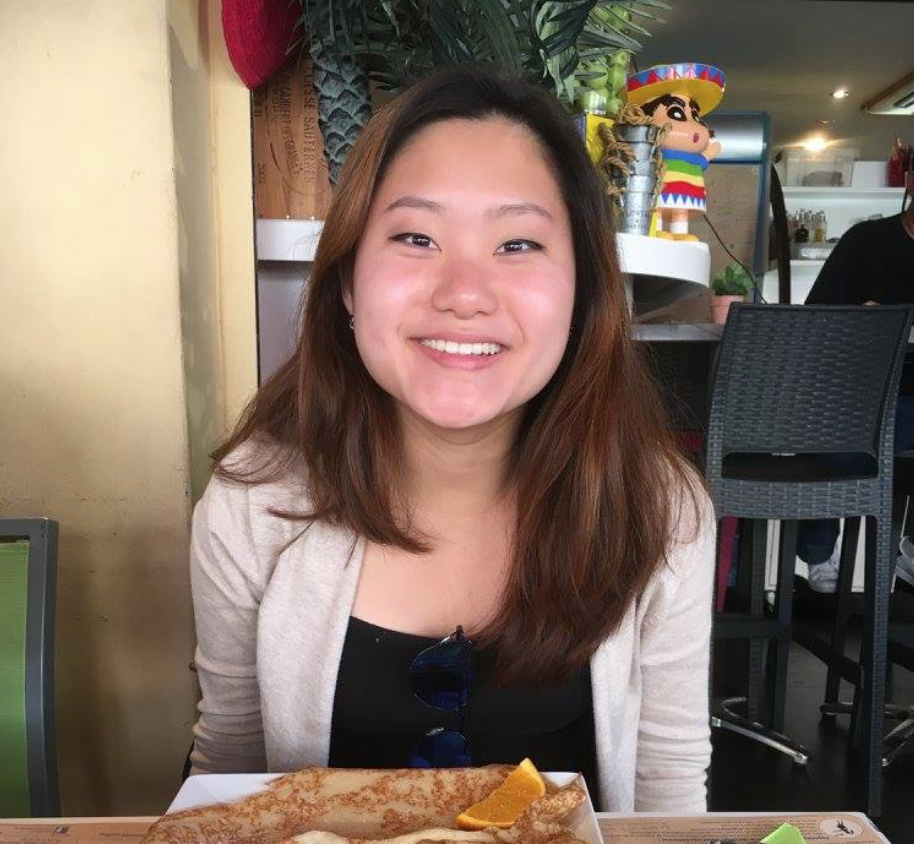 
Dawoon Kang is one of the three founding sisters and COO of Coffee Meets Bagel (CMB), a highly curated online dating app that focuses on quality over quantity. She graduated from the University of Pennsylvania with a BA in Psychology and East Asian Studies. After graduating, she worked at Avon and J.P. Morgan, before getting her MBA at Stanford in 2009. She launched Coffee Meets Bagel in 2012 and to date, the app has made 1 billion introductions and users have exchanged over 200 million messages.

Tell us about your time at Penn and your journey to CMB – from studying Psychology and East Asian Studies, to working in finance and strategy, to starting your own company.

I studied Psychology, a liberal arts subject. I think nowadays, there’s so much emphasis on doing something super technical in college. The job market is getting tough and graduating with computer science skills is of course going to help, but what I loved about Psychology is that you learn how to think, or even to think. I think a lot of students go through education, K through 12, kind of being told what we need to learn – memorizing this and that – there’s not as much critical thinking that is encouraged as I think there should be. But once you leave college, that’s all you’re going to be doing. There’s no set formula in life or at work. If you really want to do something innovative and something that really creates value, critical thinking is such a necessity.

Studying Psychology, something I got to do junior year was to create my own experiments. My thesis was on persuasion and for the first time, I thought it was amazing how I was getting to create knowledge, versus just absorbing what has already been created and written for me to read in a textbook. It required a lot of thinking, like how do I design an experiment? What is a good way to write out a hypothesis? How do you read data? These are the skills that carry you far in life. Learning how to read significance, interpreting results – these skills really helped me in my career, especially as an entrepreneur, where we’re constantly experimenting.

Tell us about your experience as an Asian American woman and how that has influenced your entrepreneurship journey.

Parents are like your world when you’re growing up and they have a huge influence on you. I grew up watching my dad who lives and breathes his work and his passion. He would come into our room with a cardboard machine prototype that he had designed, saying, “Hey, I think if we actually design and plan this way, we could increase output in this way etc” and I didn’t exactly understand it as a little kid. But it was really fun seeing him super excited about trying out different methodologies and constantly thinking about how to increase output.

I also remember him during the financial crisis, when he had to lay off a lot of people – I saw him write the speech that he was going to give to the company he had created from scratch, and I could tell that he was really nervous and he was really sad for a long time. So I grew up watching all this and knew that at some point in our lives, we will start something of our own and create something meaningful. But I am also Asian American and grew up in an environment where parents want you to go to an Ivy League school, work for a brand name company – there was that too, so when I went to Penn, I didn’t really think about going to work for a startup right after graduating.

My dad used to always say, “If a leaf is in a pond with still water, it is eventually going to rot; you have to be in moving water and that’s how I want you to live your life. And whatever happens, I got your back.” And that was so encouraging for me. I definitely attribute a lot of my success to the values I grew up with as an Asian American. Some things that are not great would be that I think we’re not really taught to toot our own horn, which can be really hard when it comes to pitching and sales. 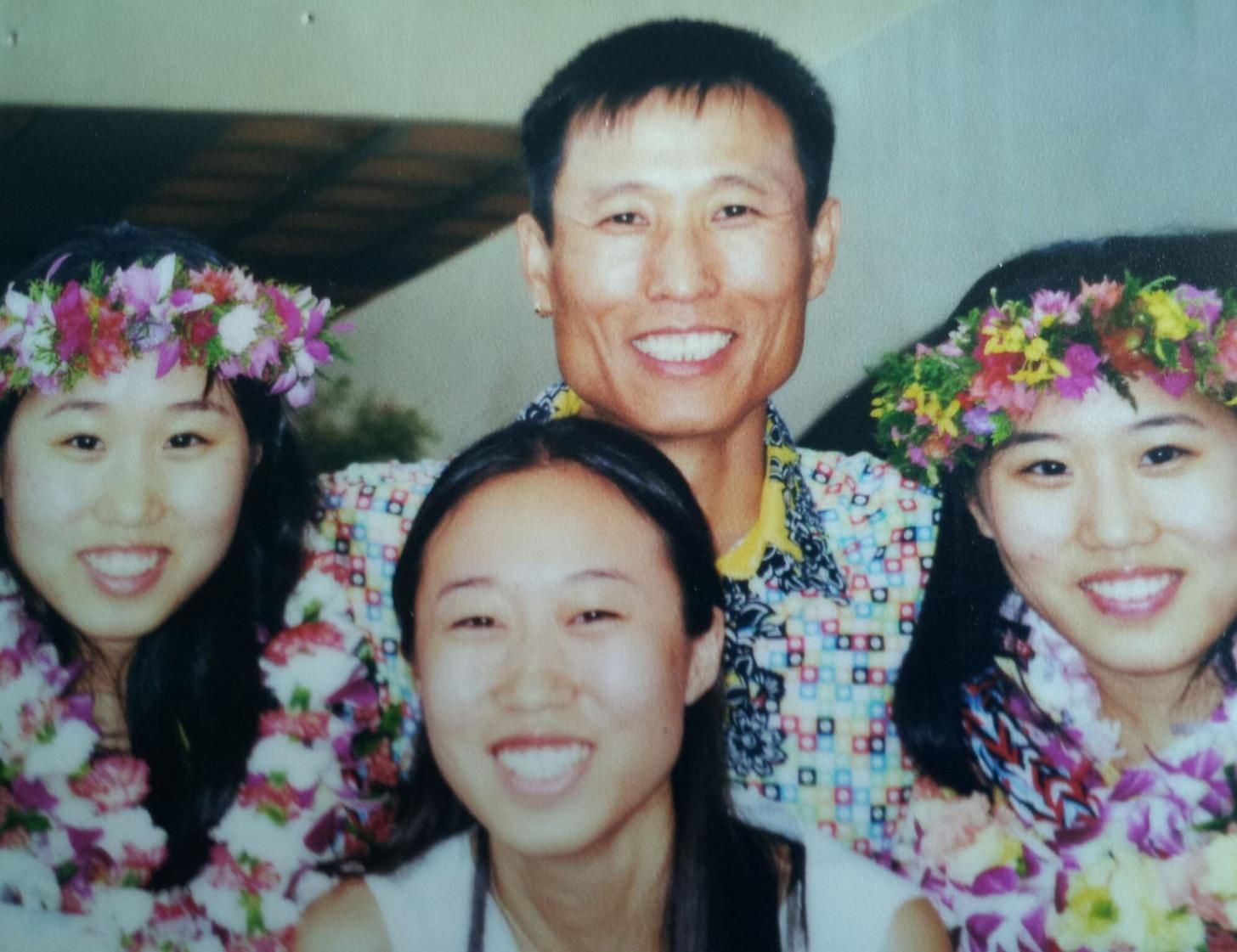 As for being a female entrepreneur, I was really interested in learning computer science and went to CIS 101 at Penn and saw very little women. Instead of thinking there’s not that many women here, my thinking was that I don’t feel like I belong here, I don’t know if I qualify. There was also a lot of kids who were already very familiar with computers and programming...and I got a really bad grade. I had never programmed in my life, I was never into computer games, I wasn’t one of those people who would take out hardware in a computer and put it back to make their own computer. My thought process was, I didn’t do any of that growing up, so I’m not qualified here... so I’m going to quit.

If your life was an epic, what are 2-3 pivotal scenes or moments that shaped who you are today?

This is kind of personal, but my parents separated when I was 9 years old and I ended up living with my grandmother and my sisters – I didn’t live with my parents since then and that had a huge impact on the type of person that I grew up to be. I’m very independent, mostly not afraid of being in a new environment, and I have a really special bond with my sisters that developed because our parents were not around.

Then, I came to the states when I was 13 – that was a huge moment for me. Being able to speak English, just that in and of itself, creates so many more opportunities for us. I could have started CMB in Korea, but that would have been a very small market. I would have put in the same amount of effort, but just because it would be in Korean, it would have been so much harder – because I wouldn’t speak English fluently, I would probably not have gotten the opportunity to speak at Bloomberg and Forbes to share my story. Also, being in an environment with so many different nationalities and so many different types of people – people of color, people of different religions; Korea is a pretty homogeneous country, so coming here opened my eyes and helped me develop a global mindset.

The next pivotal moment would be when I was at Avon and met my boss – Hannah. Having a great mentor is really important; she’s the one who introduced me to the world of MBA. I didn’t know what that was before, but one day, she pulled me aside and asked, “Have you thought about getting an MBA? It’s where you really get to learn business and build a network... it opened up so many opportunities for me, why don’t you try it?” I applied, she wrote my recommendation letter, and I got into Stanford.

At Stanford, there were so many people with a similar mindset of wanting to contribute to making a difference, people who were really smart and driven – this is all Penn too, but Penn is big and I think there’s a lot more diversity in terms of what people want to do. Not only did I get to build a really strong network, but with my startup also, I got so much support from my Stanford network – all my seed funding meetings were either with classmates or alums, so meeting Hannah and deciding to get an MBA was definitely a pivotal moment for me. And then of course starting Coffee Meets Bagel was another pivotal moment in my life. Any advice you would give to Penn students interested in starting their own business or working for a startup?

I think there’s so much emphasis on something that is tangible and can be measured, that it seems nothing else matters. Technical skills for example – you either know how to code or you don’t, and there’s less emphasis on things like critical thinking and even making time for yourself to sit down and think. Instead, there’s so much emphasis on constantly producing things. But when you leave school, no one is going to be telling you, “this is the right thing to do”, “you need to do this”, or “if you do it this way you get an A, if you do it that way you get a B”– that’s just not how life works. I think because we’re so used to that kind of a system, that’s all we know for the first 21 years of our lives, that it’s really hard to break away from that mindset. It takes time, so I think it’s important to realize early on that there’s no right or wrong answer and to set aside time to think about what you really want to do.

This is going to sound very cliché, but when there’s a lot of other deadlines for various things, you tend to brush aside relationships, but how the world operates, a lot of times, it's all about who you know and your relationships. That one person you got to talk to who does something different, might introduce you to this other person who might make your business deal come true. So even people who you think are not going to be very relevant to your life, be kind, care, and invest.

All photos used in this article courtesy of Coffee Meets Bagel.

Yejin Yeoum
Yejin is a senior at Penn studying Finance and Statistics and is a Guest Writer for The Signal.
Read More Alec Sokolow on Screenwriting and "Making It" in Hollywood

Alec Sokolow graduated from Penn with a B.A. in Communications in 1985. He began his writing career as a writer for National Lampoon Magazine and