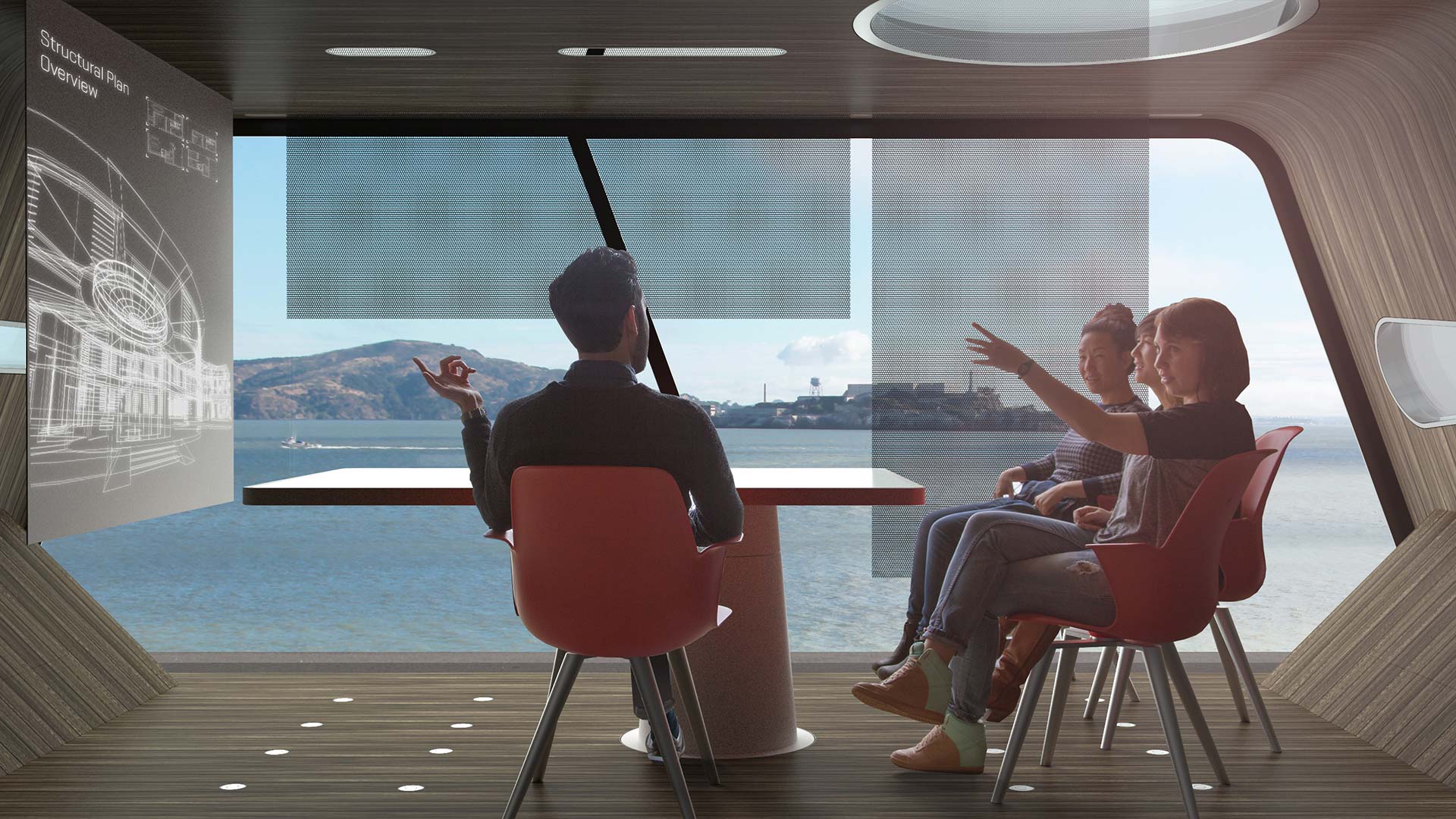 Ethan graduated from the University of Pennsylvania School of Arts and Sciences in 1997 with a BA in History. IDEO is a leading design consultancy, renowned for designing the first mouse for Apple.

Editor: I first came across Ethan through his article on IDEO's work with sustainable buildings. The subject intrigued me and I connected with him through both LinkedIn and the Penn Alumni Database — which are both amazing and easily accessible resources. His recollection of the diverse design projects he has completed is a great insider look into what it means to work in the design industry.

Tell me about your background leading up to your current role.

Before IDEO I worked as a software developer in the music, surf and health-care industries. As a hobby, I dabbled in the more creative uses of programming like generative and installation art.

What are some of your favorite, or most notable projects?

Two in particular: redesigning voting booths for the LA county and working with a satellite spy agency.

I spent the last year working with a team that was tasked to redesign the voting booths for LA County to fit several constraints, including the need to retract and fold in an elegant way, be light weight and inexpensive, be relatively easy to be set up and put away by elderly volunteers, and be easily stored for four years at a time at giant warehouses. Those were only the physical constraints!
Additionally, the booth had to incorporate a combination of a paper base and a touch screen, which required user interface knowledge and design principles for not only the average user, but also voters who are blind, disabled, or non-English speaking.

We began by working with cohorts of each of these types of people who helped test our prototypes and give us feedback. Instead of starting in a vacuum, we looked at the best-in-class models — ATM machines and automated booths in movie theaters — to determine why these machines work well and what they could improve on. The team consisted of only eight people, but each was in charge of their specific specialty. Though everyone had their separate responsibilities, they were all integrated into the final idea and product. This was great because you can learn directly from your teammates all the other fields you aren’t familiar with.
Editor's note: IDEO has published a detailed case study on this project.

Another recent project I was on was for the National Geospatial Intelligence Agency, which deals with satellite spy agencies in D.C. They were sending intelligence reports to the ambassador of South Korea about labor camps in North Korea. Every week, our team of three had to give the client a presentation about our progress for three months. We talked to every group of interest we could find: ambassadors, analysts, generals, marines, etc. Then we began to form an idea of what they wanted, what they weren’t getting, and what’s currently best in class.

Afterwards, the rest of the process revolves around thinking about solutions and designs, and talking to your team about such ideas. After everyone collectivizes their thoughts, the team prototypes what it thinks the final product should be. In three months, we built the web application they wanted and then worked with their in-house developers so they know what to do once we leave.

How do technical designers integrate their work with business designers in design consultancies?

The last project example didn’t have a business designer, but other projects I’ve been involved in with a more market-oriented problem did. One example is a project for a division in IDEO that deals specifically with designs related to the food industry. Our goal was to help Clif Bar modernize. We have a giant prototyping kitchen in the office and the team came up with different types of Clif Bars, and ways to serve them, package, deliver, advertise, brand, integrate them into the market, and monitor how such processes have changed over time. This involved a lot of business-related forward-thinking questions.

I'm particularly interested in the work you've done in urban design, specifically your architecture projects for the U.S. Government. Can you elaborate more on architecture in IDEO?

There are about ten permanent staff members at IDEO with architecture degrees. We have a few “environmental design” projects, which are basically spatial design and architectural-related projects. One project involved a proposal for a new monument in Washington D.C. for the Peace Corps. A bunch of the architects prototyped what it would look like and submitted it. IDEO won so now we are partnering up with construction and architecture firms to build it. Projects in which we actually build things are more unusual. We also recently completed a project for Amazon’s redesign of their campus stores. The team of architects, digital designers, and business people completed it in three months. We began by interviewing 35 students and then building the design based off that.

Most and least favorite parts of the job?

This is my favorite job by far, though it’s still not perfect. What’s frustrating is if you aren’t a complete all-star, you have to sell yourself within IDEO to get on good projects. It’s a bit cultish. You have to keep hustling, grinding, and staying on your game. It’s not really politics, but you do have to market yourself well, which can be a bit stressful unless you are a badass that every team leader wants.

However, it’s cool being around so many people from different backgrounds that all have a design lens and truly appreciate the art in this world.

People are also humble compared to most of the people in Silicon Valley.

What advice would you give to young Penn students who are considering a career like this?

IDEO aims to hire T-shaped people. You need one deep expertise while still being capable of being interested in a broad set of things.

Also, I studied history at Penn. It's possible to work the tech industry with a humanities degree!

Disclaimers: The views presented here are solely those of the interviewee. They do not represent IDEO or any of the other individuals or institutions named above. 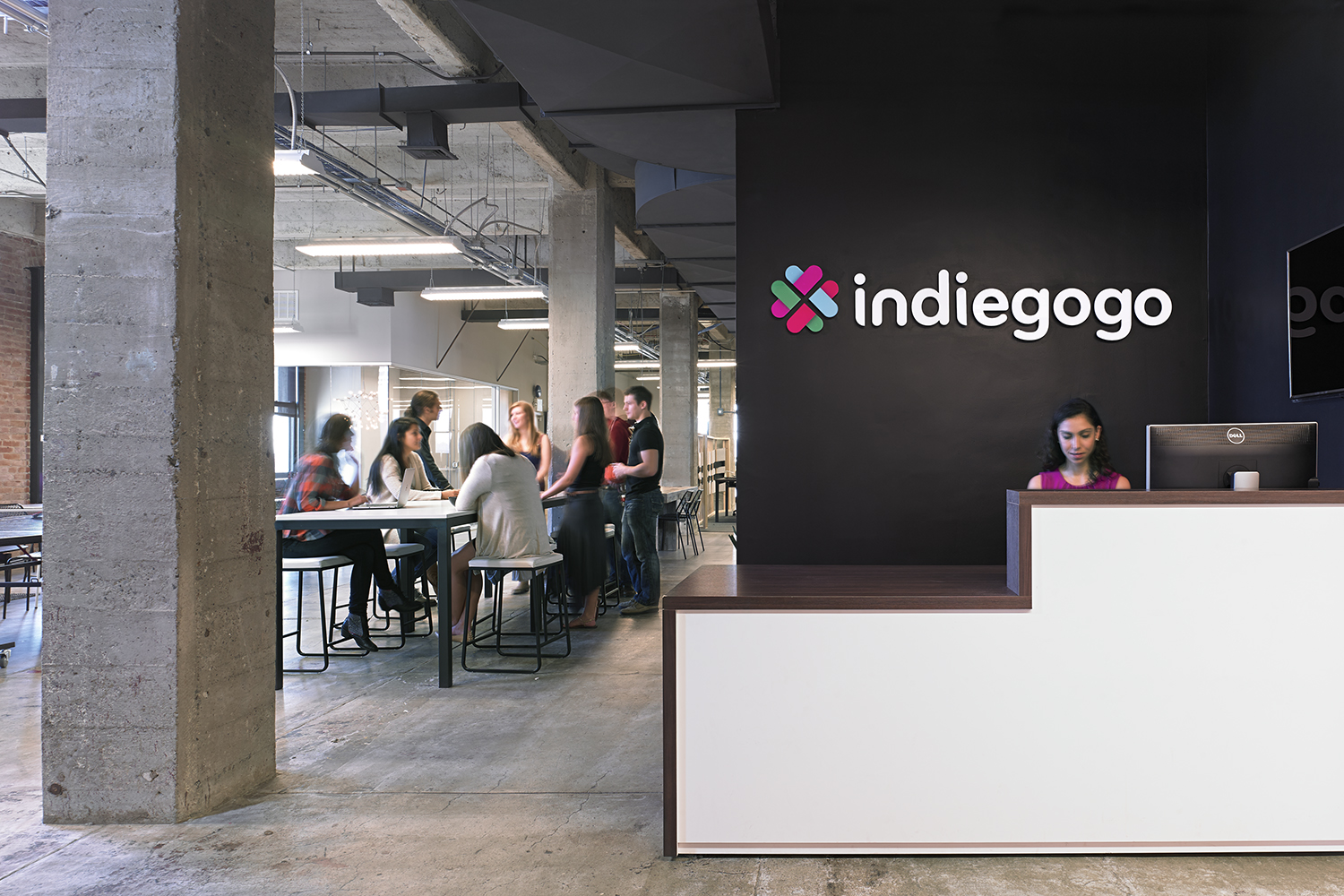 After a few years in consulting, Slava took a leap of faith into entrepreneurship in 2008. Since then, he's been building one of the world's largest international crowdfunding sites.