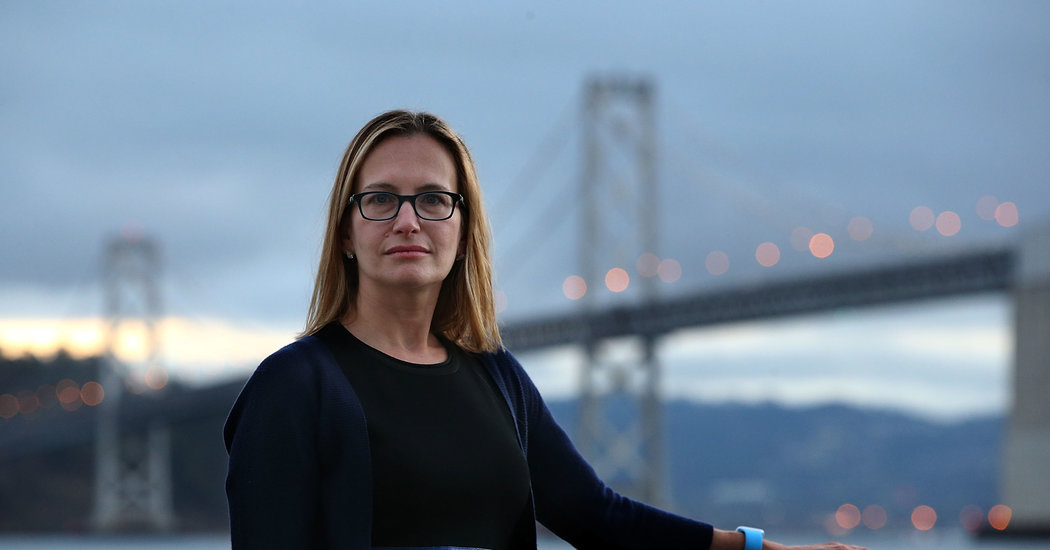 Jackie Reses on Her Journey from Goldman Sachs to San Francisco

Jackie graduated from the University of Pennsylvania Wharton School of Business in 1992. Square, Inc. is a financial services, merchant services aggregator, and mobile payment company based in San Francisco, California.

Editor: Jackie was one of the alums I met on my Wharton Industry Exploration Program (WIEP) trip to San Francisco this January. During the visit to Square, she spoke mainly of her own career development and aptitude for understanding relationships and people. One line that I resonated strongly with was that after landing her first banking job, she felt her hard work had culminated into a career all of her friends wanted, but not so much herself. Even after leading one of the top hedge funds in the world, her overarching passion for people and entrepreneurship ultimately sparked her change to tech.

Tell me about your career path and the various changes.

I started off at Goldman Sachs doing M&A and then worked in private equity both at Goldman and a large firm. For a while, there were benefits of working there [at Goldman Sachs] as it was an entrepreneurial private partnership and maintained the dynamics of a smaller firm at the time. I enjoyed investing — it was an intense way to learn finance as it’s a high stakes business to put your own capital to work behind your ideas.

I later left Goldman to pursue a more entrepreneurial path. I was an investor for over 20 years and it became boring and routine in an institutional environment. I thought tech was incredibly interesting, and I had a unique vantage point since I had spent years investing and thinking about tech business models. I also focused on the people working in the company, and I thought Marissa Mayer and the situation at Yahoo was unique and challenging. Editor's note: Marissa Mayer, CEO of Yahoo, had asked Jackie to work with her as the Chief Development Officer.

Was there a specific experience that made you consider Square?

In the late 1990s, I was trying to raise two million dollars for a friend. He owned a boutique in Atlanta and Charleston, which became Jeffrey in the meatpacking district. I realized it's very hard for entrepreneurs to raise capital even with fantastic ideas and a track record. Square reminded me of that experience and of my family’s businesses in New Jersey and Pennsylvania. I can tangentially see how the work of our team can help American small business.

What are some soft or technical skills to be most successful in this type of career?

I find financial analysis skills helpful for looking at business plans. Accounting — not so helpful. Find someone who is amazing at accounting.

What kind of traits do you like in an intern at Square?

Great attitude to do a good job, and the ability to stick it through 100%. It’s funny how much that matters.

People have defined Jack Dorsey as a “product genius”. Can you talk about your experiences with him?

Editor's note: Jack Dorsey is the CEO of Square and Twitter.

He’s a great person, and the common thread around he and other founders that I have worked with is an unusual ability to look around the corner and see an opportunity, and then actually have the tenacity and endurance to make it happen.

What other key attributes have defined the influential people you have worked with?

There’s a common mindset around defining and solving problems. I love a call to action where everything can change if it should.

Not every leader can adapt to that agility — some see it as chaos, while others thrive on change and evolution. I thrive on it!

Do you think these attributes are innate or can be learned in class?

They are more innate traits drawn from what motivates one to succeed. School can teach behaviors to mimic this type of thinking, but it also comes naturally to certain personality types.

Given some skills are innate, what are the benefits to classroom lessons in college?

Very little substance in a classroom can be drawn upon years later, so how one thinks becomes a lasting benefit of college and advanced learning. Above all, relationships — you can’t live without them and Wharton is a gift when it comes to having life-long, fascinating relationships. There’s nothing you should learn specifically that you can’t develop or learn later when it's more applicable. It’s the relationships and how you build them that matter the most.

You are very involved as a board member of Wharton. Is there anything you would change about the school?

Wharton should change their class curriculum: bring in more design and engineering classes. They are far more relevant today than some of the basic courses that show up in the core curriculum.

*Disclaimers: The views presented here are solely those of the interviewee. They do not represent Square or any of the other individuals or institutions named above. 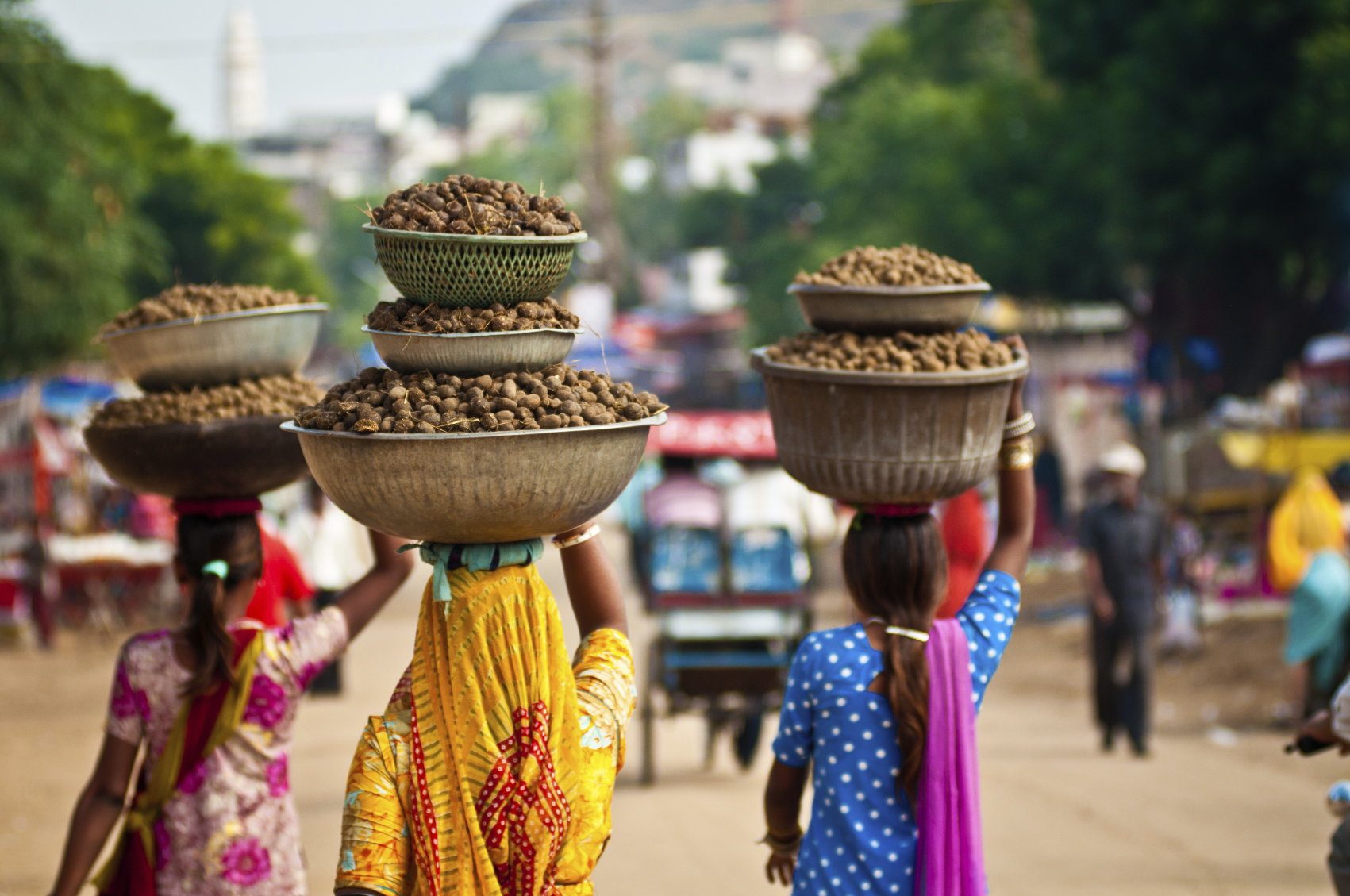 Sara takes us through her experience abroad, how she views her friendships, and the invaluable connections made in school that are still helping her achieve her goal of empowering young entrepreneurs.