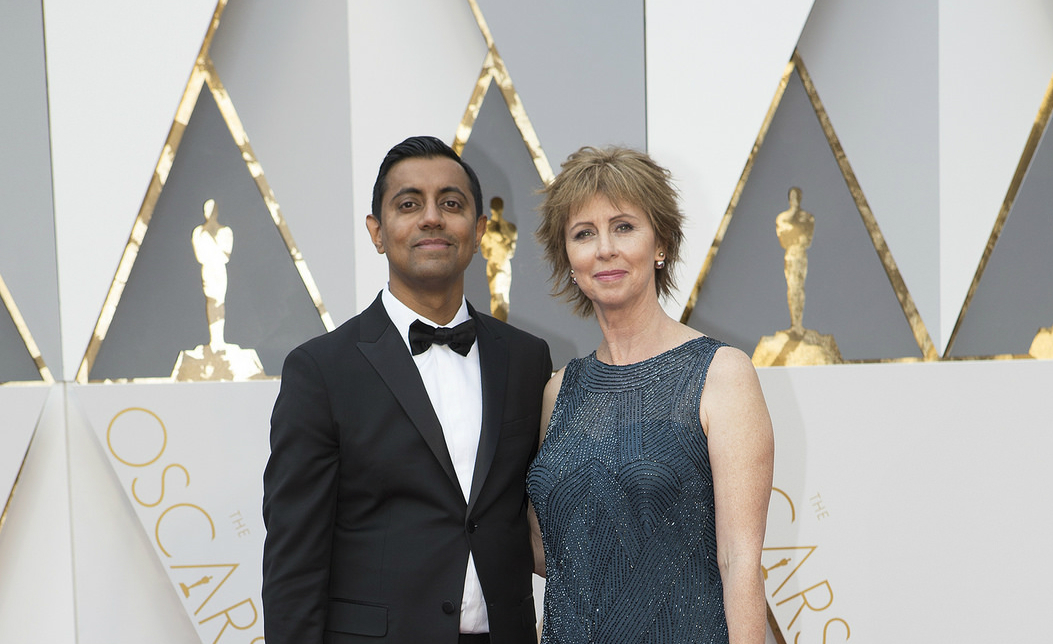 Nicole Grindle on Producing at Pixar

Nicole graduated from the University of Pennsylvania School of Arts and Sciences in 1983 with a BA in Comparative Literature and from Stanford University with a master's degree in Documentary Production. Since then, she has built up an impressive movie track record, including Who Framed Roger Rabbit, Bug's Life, Ratatouille, The Incredibles, Toy Story 3, and the short story, Sanjay's Super Team, for which she was directly nominated for an Academy Award.

Editor: I first spoke with Nicole in the summer of 2016. Though at the time I was a trading intern, I grew up around the arts and could not shake off the feeling that it was my calling. During our conversation, I mentioned my fears of switching my plans so late in the game, especially into a field I barely studied in college. She told me of her decision to switch from bioengineering to comparative literature when she was in my exact shoes. Though it was such a risky decision, her later success came from her persistence in studying what she knew she loved.

The Path to Producing

Tell me about your background leading up to this job. How did you recruit for it?

After graduating from Penn, where I had produced a few short training videos for the school, I went on to get a Masters in Documentary Film at Stanford. When I finished there, I wasn’t quite ready to start making a documentary film of my own and really needed to pay the rent, so I got a job at Industrial Light Magic as a production assistant on Who Framed Roger Rabbit. Turns out I really enjoyed that work, and soon heard about another opportunity at a small company that created animated commercials and MTV station ID’s.

After seven years of learning about animation and producing, I came to Pixar. At the time, they had only produced some short films and commercials. I arrived just as production was ending on the first Toy Story. Initially, I joined only to produce an interactive CD-ROM game but ended up staying after it was finished to work on feature films. I had never worked in computer animation until then, so I had a lot to learn. You have to remember that it was an incredibly new medium at that time, so nobody knew much about it then.

What is the typical path to become a producer?

There really is no typical path to becoming a producer. Some folks move through the ranks, while others come in with outside experience and move directly into that role.

The producer is ultimately the primary advocate for getting the film done and making sure it’s great while working within the necessary schedule and budget constraints. The production management structure works to support that effort under the producer’s leadership.

At Pixar, the production management structure is:

The associate producer focuses on specific, day to day management of the Pixar team, budget and schedule. This role can benefit from a business background, but it is not necessary. It is important to be a filmmaker first and foremost.

I like Disney-Pixar's emphasis on social issues and breaking barriers in recent years, especially in Brave and Sanjay's Super Team. How did Pixar carry out this change and what do you see Pixar exploring in the near future?

It wasn't a specific executive decision to make more “diverse” films, but there has been recognition that we need a more diverse group of storytellers. I’m currently involved in mentoring a group of young women artists and hoping that out of this group a director eventually arises.

It’s exciting to see that the whole film industry is recognizing we need to include more women as writers and directors, as well as people from all kinds of different cultural backgrounds.

What can current students look forward to in terms of changes and developments in the animation and media industry in the next five years?

Opportunities in media in general and the animation industry in particular will continue to grow as more and more content is available on TV and over the internet from a bunch of different networks — much like the recent emergence of Netflix and Amazon. Additionally, the next big frontier is virtual reality. Everybody is trying to figure out how to create and distribute entertainment content with a non-linear narrative.

What soft and technical skills are most useful to succeed as a producer?

Soft skills are often under-rated when you’re in school, and are the most critical to being an effective producer. You need to be able to have a vision, think critically, rise above the fray to move an effort forward, and work with all kinds of different people to bring the best work out of them in the service of your project or to persuade them to support what you’re doing. Technical skills are often a lot more straight-forward to acquire and use when needed.

Are there roles in animation firms for non-artsy or non-technical people?

There are some MBAs here with a finance background that manage financials and analyze our process. Animation is a rather labor-intensive undertaking and we typically have over 300 people work on a film over the course of production and distribution. Our finance people provide us a detailed analysis of what part of our pipeline is working efficiently and what isn’t.

If you could go back to Penn, what would you definitely take advantage of?

I would definitely take a computer animation course.

What advice would you give to young Penn students who are considering a career like this?

A strong liberal arts education will serve you well if you want to be a visionary and creative leader.

I started out in bioengineering and ended up in comparative literature while participating in every incarnation of theater available at Penn at the time. In my senior year, I was the director and chair of Bloomers where I found myself ultimately responsible for pulling together a spring show. It was incredibly challenging and ultimately enormously rewarding, and taught me a whole lot about working with a team of talented people to create something out of nothing.

Disclaimers: The views presented here are solely those of the interviewee. They do not represent Pixar or any of the other individuals or institutions named above. 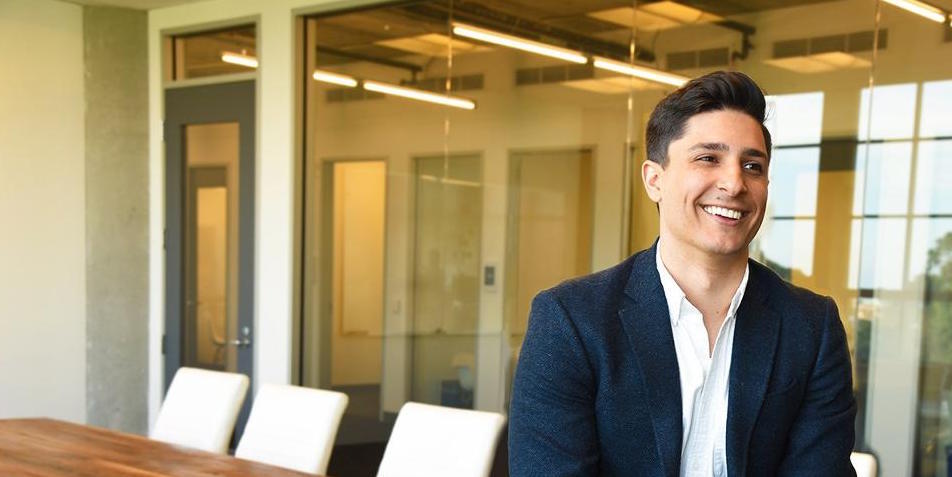 Andrew Dudum on Dropping Out and Creating Things

Andrew took a business leave after his sophomore year from Wharton to work on a venture that was later acquired. Join, as he guides us through how he navigate each step of the way.