During the spring of 2018, we used student career and internship data provided by Penn Career Services to create a visualization of the different paths that the Class of 2017 pursued over their four years at Penn. In the visualization, bands of varying width represent the number of students that entered a certain field each year. The purpose was to find out what students of each school did at their jobs and summer internships and whether or not preconceptions about the "most popular industries" were true. The resulting product showed a surprising amount of diversity in the paths chosen by students, with the largest bands in each school being "Other," indicating that there are many more students that pursue less mainstream paths than expected. We shared these results with the Penn community in the hopes of providing students with more insight and background while they consider future professional opportunities. 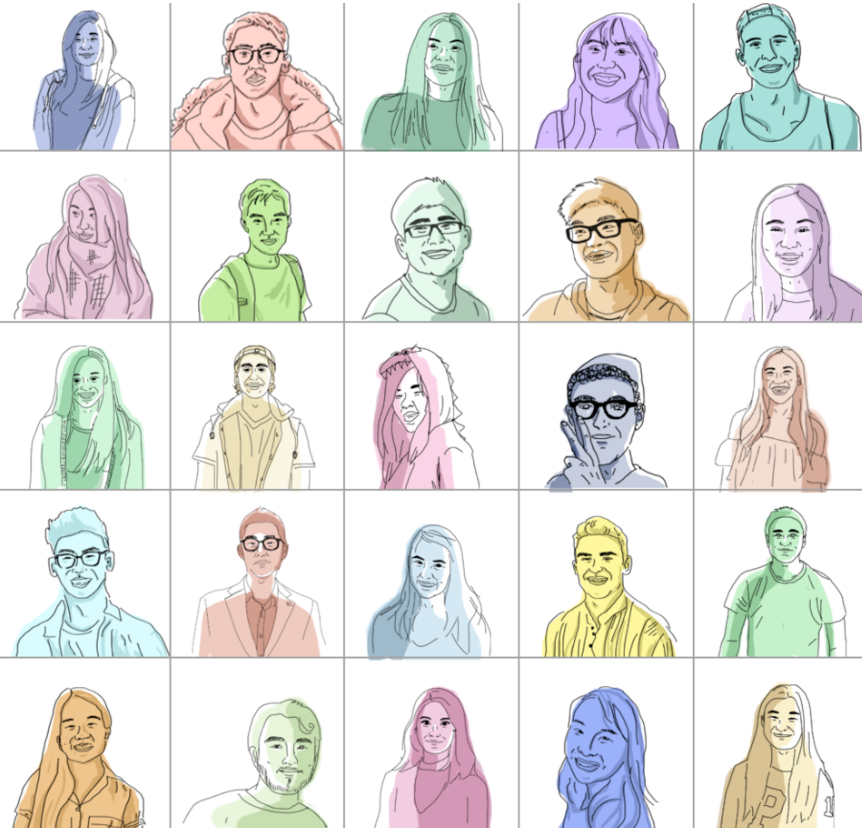 Roundup of projects from the first year since the founding of The Signal. We recognized that Penn could be a stressful and intense place. We created Squirrels Without Morality as a light-hearted medium for students to laugh at the absurdity of Penn's culture sometimes. The original deck has ~200 total cards. Our card ideas come from the creativity of our team and from the Penn community, from comedy groups to procrastination experts. We also conducted in-depth research from quality sources such as the OUPSCC (Meme) Facebook page and Under the Button. In its first print/release in Fall 2017, all 250 pre-order decks were sold out, becoming a hit across Penn’s campus. A reprint of the original deck was released in Fall 2018, and an expansion pack is expected for Spring 2019. (Note: Squirrels Without Morality is a work of satire. It is not intended to offend anyone.)