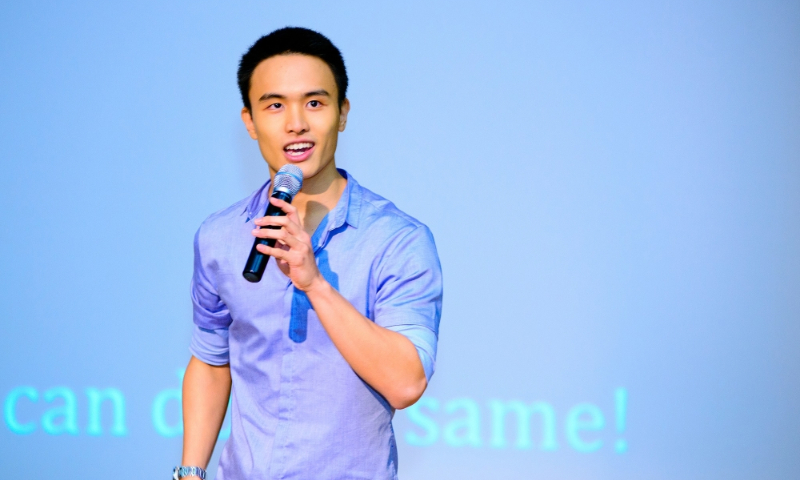 Back to Part 1: Ying Cong Seah on Setting Goals as a 24-year-old CTO

What motivated you to drop out after freshman year at Penn? What is the reality of entrepreneurship that students should know about?

The first thing is that dropping out doesn't mean you become the next Mark Zuckerberg or Bill Gates. Those are the rare outliers. This also doesn't mean that it's a very risky move and that you will end up on the streets. The reality is somewhere in between. And it varies from person to person. I don't recommend this path for everyone.

For me and my two partners, it makes sense because firstly, we were on scholarships which means that we were bound to the government for at least six years. By the time we get out, we would be thirty years old, and a good part of our youth would be already spent in government service.

There are not a lot of transferable skills if you want to pursue entrepreneurship. If you want to do something, just do it directly because usually there's no substitute for it.

Entrepreneurship is one great example because the kind of skills required is so unique you can't get it from any other experiences.

Second, by the time we went to college we already had a bit of a customer base and some traction going for us. We managed to raise funding.

Third, I really just enjoyed what I had experienced in the few months before I'd started school. I like Penn, I like the students, and I like the people, but it doesn’t compare to entrepreneurship. I think the biggest risk for a lot of people starting entrepreneurship is that reality doesn't match up to expectations. So only if you have dipped your toes in the water before and you know exactly how much pain it can cost you and you know it’s not as glamorous it seems, and even after that you decide entrepreneurship is for you, then I'd recommend it. If you know what you're getting into, then this is a decision that you can make. Otherwise, I don’t recommend the decision.

What we are doing here at Glints is very exciting. Glints is growing and expanding to new markets. I see it being far more exciting than continuing my college education. College is fine, but I can always go back.

You said that for entrepreneurship, there are no transferable skills. Can you elaborate on that?

It is very difficult for you to pick up the skills you need to be an entrepreneur via any other path. Because I was supposed to work for a sovereign wealth firm, I thought the financial analysis skills could be helpful for startups. But I realized those very specialized skills are actually just a small part because when you are an entrepreneur, you have to take care of everything.

What's more important is the kind of mindset and traits that you develop as an entrepreneur. Traits like being very resourceful, being very gritty, sticking to one thing for very long. These are not skills you can pick up from any other profession. These are traits that you have to develop.

And most of them you can only develop through entrepreneurship. Maybe you can develop a bit of it through other activities such as running a marathon to develop grit, but if you want to have the full set of traits, I think entrepreneurship is the only way to do it.

The kind of network and connections you get is quite special. Knowing investors is one thing, but there are different types of investors; the investors you meet as a banker might not be useful when you're an entrepreneur.

Do you still see any value in college?

I think college has its place. I believe that life operates in cycles.

How most people operate is they front-load the theoretical and academic learning in their early twenties, and then they go work for the rest of their lives and retire. But I believe it’s healthier and more effective if you break them up into cycles. You study for a few years, then you apply it and try to achieve results in the real world in the next few years. After that you take a break for a little while, and then you repeat the cycle but for a different topic. This is the kind of rhythm I want to pursue for the rest of my life. Maybe I'll go back to finish up my bachelor degree and put whatever I have learned into practice, maybe in the next start-up. Then take a few years off and maybe go for a Masters. I don’t want my life to be linear like how we have been taught in life. 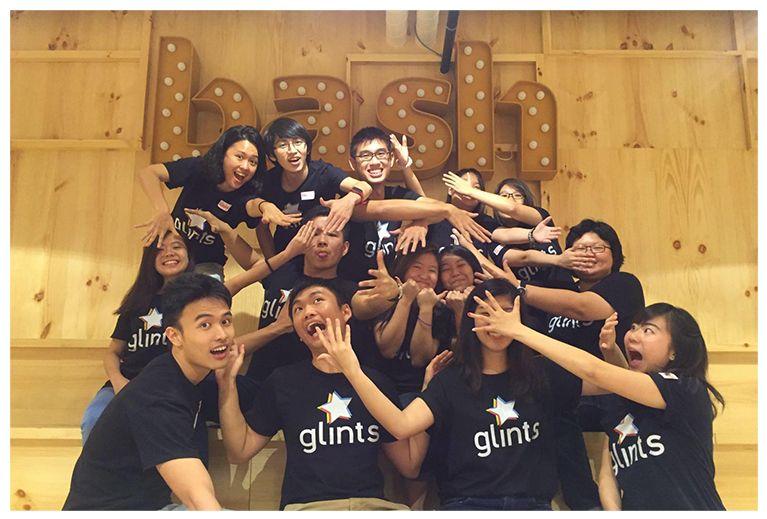 If you look back over the past few years, what would you say are the major milestones? The highs and lows?

We raised series A last year. This is a major milestone for me emotionally, not simply because we raised the funds, but because we were really close to shutting the business down since we were running out of cash. We were facing a lot of problems internally and we thought that the startup was not going to go on. A lot of employees were losing faith in the business.

The three of us had a chat and we decided we are not going to let this business fail, that we're going to push on no matter what. Then we started taking massive action to make things happen, and we eventually closed the round.

We also managed to raise our lead revenue to a point where the business was no longer dying, where it was actually much healthier. Before, we were relying on some government policies to sell our products and the policy changed literally overnight without any pre-warning, which cut off one of our main sources of revenue, causing us to lose a lot of money in a short period of time. As you know, cash flow is king especially in a startup, and that nearly killed us. So raising series A made us survive for another day. That was emotionally a triumph for me.

A milestone for us on the on the product side was expanding. Singapore has been a very comfortable, but limited market. Expanding to Indonesia, setting up a team there and closing our first series there made it clear to us that we are finally becoming a regional business.

When we were running out cash, the three of us had to put money into the company to keep it going and pay salaries for the end of the month. It was not only financially stressful but also emotionally because we felt like we were letting our parents down. I felt like I made the wrong decision to give up our schools and scholarships for an idea that is unproven.

My advice to students would be my advice for myself three years ago, or when I started at Penn: Don't be afraid to explore the world and don't be afraid to be vulnerable and expose yourself to different domains.

I have been out for three years in the wild and interacting with the wildest groups of people. I realized the world is a lot different and a lot bigger than I have ever imagined. Growing up in Singapore under the academic system, I found myself always interacting with the same kind of people who do well in school and come from good family backgrounds, then eventually end up in the same jobs. When you put your eyes out there and start talking to people who are vastly different from you but also impressive in their own ways, then you realize:

Wow, actually, you can live your life in a very different way and still find a lot of meaning in what you do.

So my advice is don’t be afraid to explore in terms of your career.

One of my mentors gave me this advice:

You have to be clear where you are at, so I would recommend for most students that their first job out of college should be to learn, and once they’ve learned enough, earn. It's never too late to earn and you've got a long life ahead of you.

Editor's Note: Please feel free to email me at schuhan@wharton.upenn.edu if you have any questions for YC or in general!

Chuhan Shen
isn't shy about sharing her Sign.al for the world.
Read More

Scott Kraft is a television writer and executive producer who graduated from Penn in 1983 as an English major.